Why You Should Protect Your Home from Power Surges 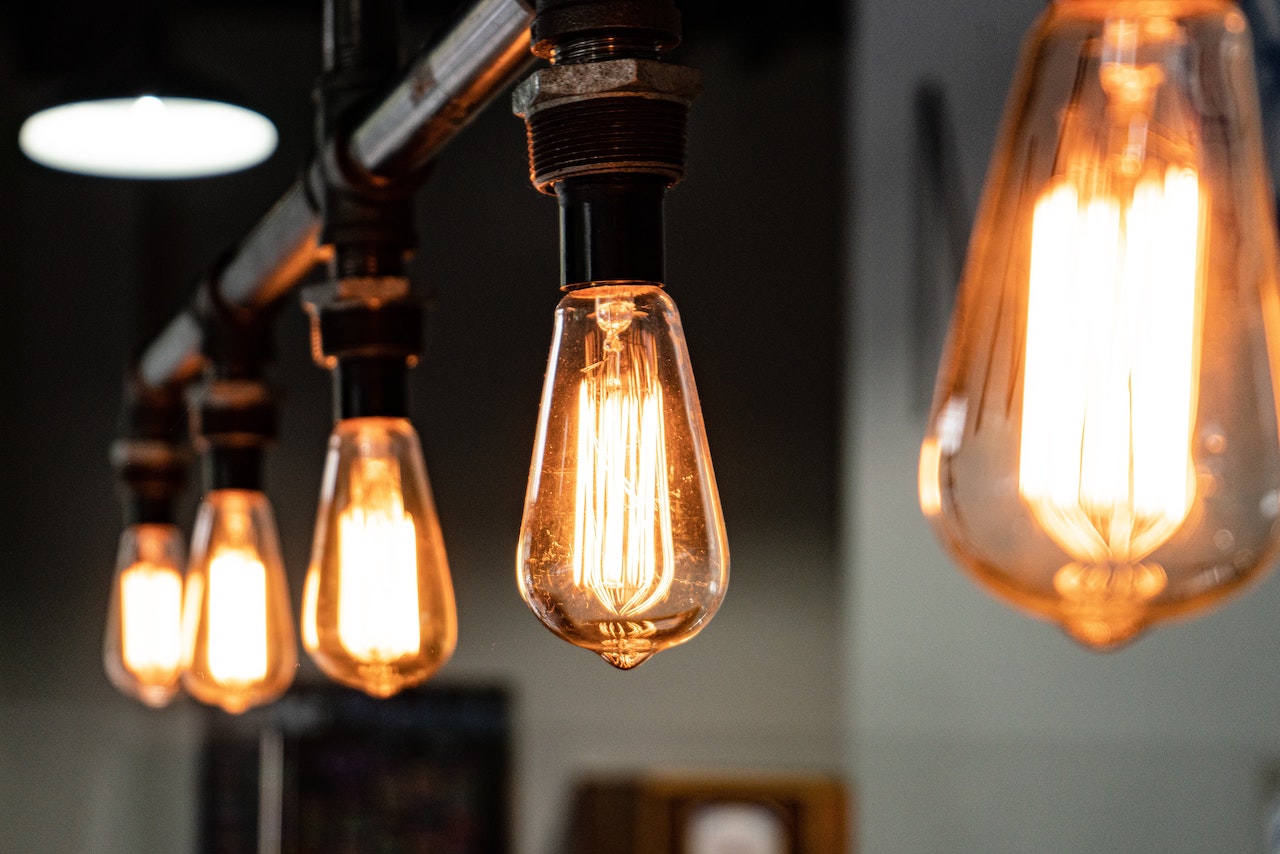 Power surges occur frequently, sometimes going unnoticed while many times it is easy to spot one occurring. They can also happen multiple times in one single day. You know those brief seconds of voltage fluctuation after the power comes back on, or right before a blackout? That is what is known as a power surge – sometimes also referred to as an electrical surge. Fluctuation in electrical voltage can basically have minimal to severely damaging effects on our homes.

To understand why you should protect your home from power surges, you must first understand what actually causes these phenomena considering they happen almost every single day across the country.

Here are some common causes of power surges.

The electrical voltage from a lightning strike can easily enter a home through satellite dishes, through the cable wire of your cable TV, and even through telephone and electrical wiring coming to and within the home. During thunderstorms or generally when there is lightning, power surges are very frequent and can instantly damage any electronic that is plugged into a power source; it could be anything from a mere phone charger or light bulb, to your heavy appliances like air conditioners, televisions, refrigerators, etc.

Faulty and old wiring not only trigger power surges but are also potentially lethal for a home as it increases the chances of short-circuiting due to excess electrical voltage capacity.

You wonder how your own home appliances can trigger a power surge, but they really do. Bigger appliances like microwaves, air conditioners and dishwashers or washing machines require a greater voltage to switch on the appliances. When that happens, there is an excess supply of electricity passing through power outlets. The abruptness in the flow of electricity can trigger a surge that can in turn damage your appliance.

People tend to plug in multiple devices into one outlet using extension cords or power plugs with multiple ports. However, that can be risky and trigger a surge if one such device requires a significantly larger voltage than the rest.

What Is the Scale of Damage?

For instance, in the event of a thunderstorm, a power surge can damage anything that is plugged in; not necessarily all devices but certain ones for instance the gaming console in the living room and the microwave in the kitchen, or even a laptop charger that was left plugged in.

How to Protect Your Home

Here are three ways you can protect your home from any damage caused by power surges.

Surge coverage plans provide a sort of insurance for any electronics that are damaged because of power surges. Most plans cover appliances like gaming consoles, televisions, smart devices, air conditioners, washing machines and dryers, and all sorts of kitchen appliances.

First Energy offers is very own Surge Coverage Plan that retails for $8.99 monthly (for the first 6 months), and can cover up to $6000 annually in protection of any device that is worth more than $100. The greatest thing about this plan is not just its extremely cheap price, but the fact that there are no hidden fees, no deductibles, and no external device that needs to be installed.

Switch out your extension cords with surge protectors. These devices resemble an extension cord or can even come in the shape of an external plug with multiple outlets. But here is what makes them better than the ordinary ones – these come with built-in circuit breakers that redirect any excessive voltage into the grounding wire, letting your devices receive just the right amount of voltage that they require.

Unplugging your electronics at the end of the day, like the Television or any other smart device that does not need to run 24/7 unlike refrigerators, can go a long way in keeping them from getting damaged. Especially during thunderstorms or during blackouts. Does it now make sense as to why your parents panic while trying to unplug devices around the house during storms?

It is quite simple, how to protect your home from power surges that can occur at any time of the day, without being noticeable either. In order to protect your home and its electronics one must first understand how and why they occur – which we hope this article has given you a brief insight into! Signing up for surge coverage plans may seem more affordable as surge protectors are somewhat expensive, but that is because of the technology that they bring with them. Either way, both are quite sustainable and long-term methods of going the extra mile to protect your home electronics. So now that you know, you can take precautions from beforehand.