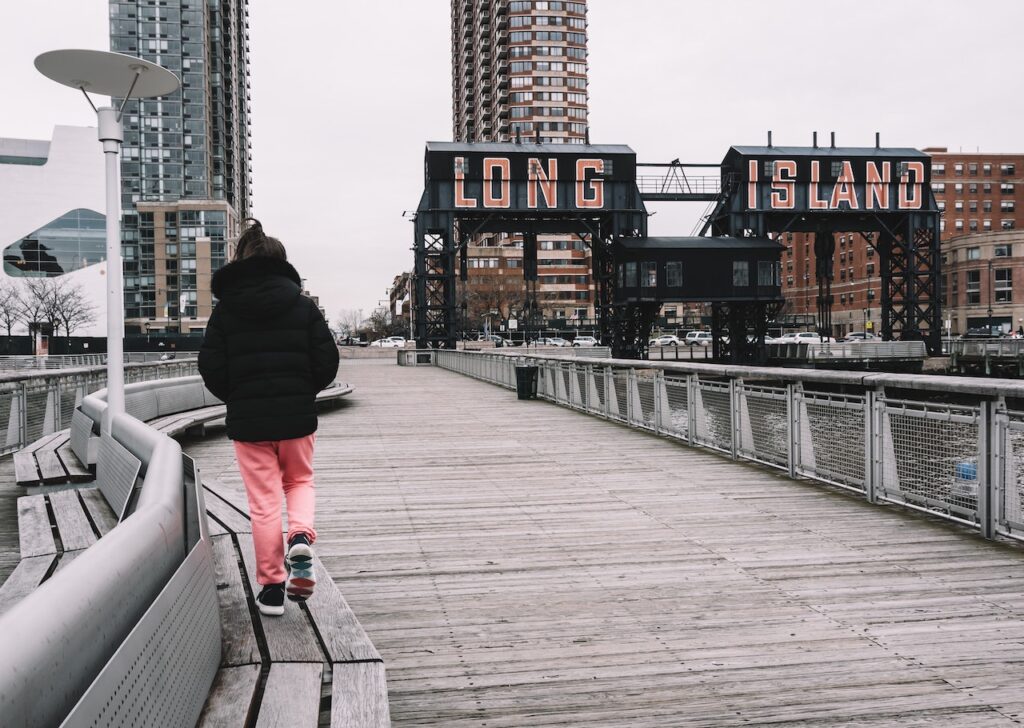 You know Long Island, don’t you? Even if you’ve never been there before, you probably know all the things that this New York island is famous for, including its beaches on Long Island Sound and the Atlantic Ocean, its upper-class summer colony of the Hamptons, and its absolutely staggering real estate market.

We want to focus on that last part right now. Long Island houses for sale are flying right off the shelves, so to speak, and here, we want to talk about why.

Sure, Long Island is the perennially popular location for real estate. There is plenty to do, from museums to parks to bars and restaurants. The houses are beautiful. It’s close to the city.

But is there another reason that people just can’t get enough of Long Island houses right now? Let’s have a look at what’s going on.

To get an idea of what’s happening right now on Long Island, here are a few stories.

Some house-hunters on Long Island have reported having to schedule three to four house showings a week. If they skipped out, they’d lose out on a good home, and quite quickly, too.

To get a home in your possession, it’s been said, your offer would have to come in as soon as you see it. Waiting a short time, even a day, would nearly guarantee that at least four other offers would come in for it, and all over the asking price.f

Even real estate agents have said that some homes, even those listed at around $2 million, are gone and off the market in less than a week.

Buyers who are ready with offers are simply not able to secure a house.

To put it mildly and somewhat flippantly, there are simultaneously plenty of homes and no homes at all for sale on Long Island. If you cannot find what you’re looking for in Long Island, you could always consider checking out some of the many Albany apartments available as well.

We said above that Long Island has always been popular, but what’s causing this particularly hot market right now?

The COVID-19 pandemic has something to do with it, actually.

As the U.S. economy has been in a state of constant flux, given the ups and downs of virus infection rates and corresponding investor feelings about the future.

With the virus giving people a hard time everywhere, nationwide mortgage interest rates have been down, bad. The low rates have spurred many buyers on, as they want to scoop up a nice new home at a good deal while they can.

Another reason that’s been posited is that New Yorkers are coming into Long Island for the extra breathing room, since the pandemic has made it clear that being crowded with neighbors can be bad for your health these days.

With so many people wanting the same thing at the same time, particularly houses in Long Island’s North Shore region, what does the future look like for the real estate market there?

Some real estate agents feel this hot market will continue well into 2022. The brutal competition is leaving some families stranded living in relatives’ houses until they can get an offer in.

Others are relying on family to get them a house. Some younger couples are asking their parents to offer cash in their own names, and only later will the kids take out a mortgage to pay the parents back.

One thing is true, though: if housing on Long Island is for you, get there to make an offer right now!

Urban Rustic is a popular home improvement blog that covers everything from architecture to design, DIY tutorials, inspiration, renovations and more.