Which Canadian Province Should You Move To? 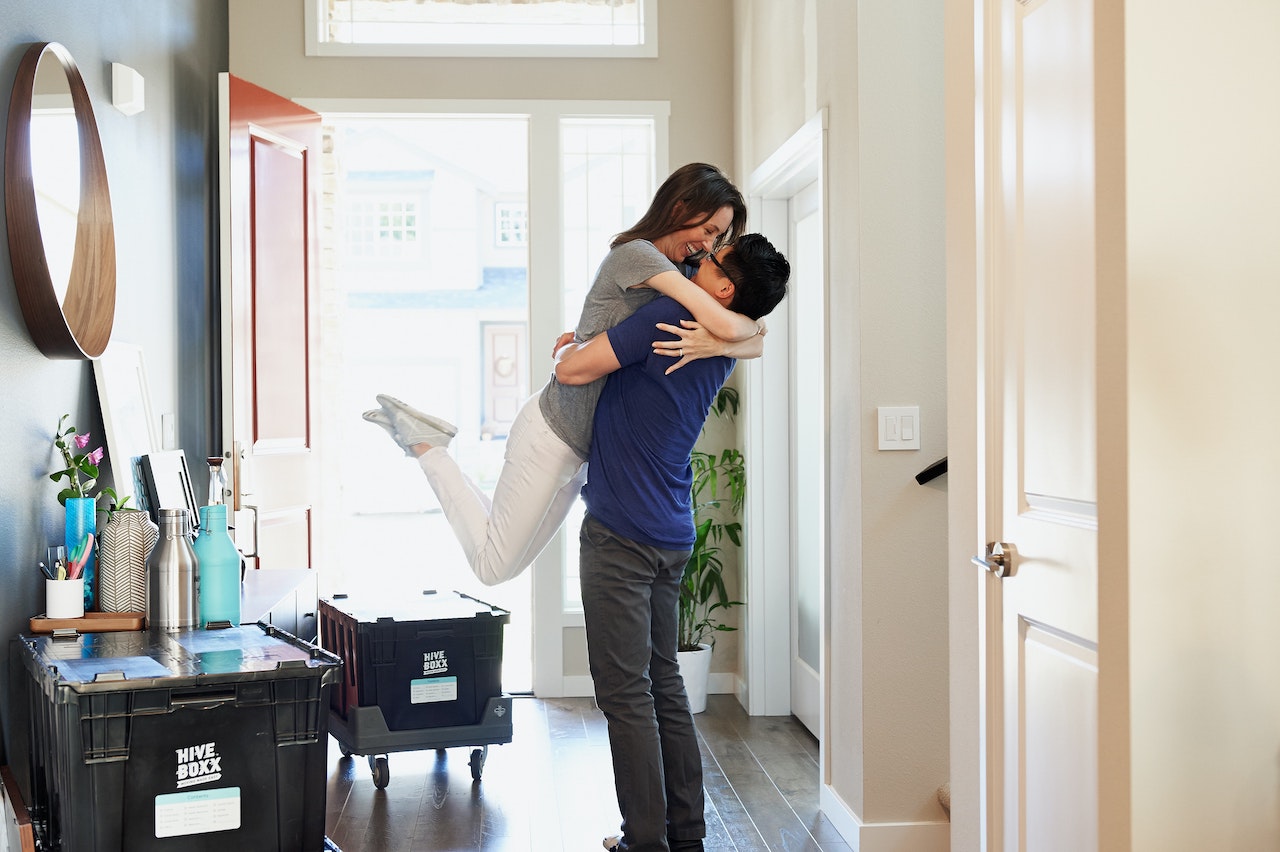 Canada is one of the most popular destinations for people to aspire to move to: but where do you move once you arrive?  From the gorgeous mountains and plains of Alberta to the rocky coasts of British Columbia and the deep history of Ontario, there’s a lot to explore here.

These are the most popular Canadian provinces, and why anyone would consider moving to them!

Ontario is best known for being home to Ottawa, the nation’s capital, but there’s more to it than that!  Toronto, the largest city in the nation (and the most diverse city in the world!), is a shining star in this province and brings in tons of revenue and jobs to anyone seeking them.

This province has a deep connection to the history of the nation but also lays heavy importance on the arts and culture of modern Canada.  People who live here are inspired to create more, leaving Toronto with more artists per capita than any other city in the nation.

If you want to feel inspired and want to learn more about the world around you, it’s time to move to Ontario!

British Columbia is the perfect mix of any kind of environment you could possibly want to live in.  From the mountains in areas like Whistler that offer endless sports ranging from skiing to snowboarding, to the endless coastlines that beg to be swum in, to the deep and luscious rainforest that’s home to the world’s only ‘spirit bear’- you’ll feel like you’ve arrived in fantasy land when you move here.

Unfortunately, this is the most expensive province on this list, with housing 10% to 25% more expensive than anywhere else in the country.  Thankfully this is balanced out to a degree by the higher pay rate and the higher availability of jobs, but it’s still something to keep in mind.

British Columbia feels like a nation all on its own, with enough options to let you live any kind of life you want from the moment you arrive.

If you’re eager to slow things down and start a fresh page in your life: it’s time to head to Alberta.  Holding fast to traditions and the history that built this province into what it is, you can enjoy anything from the yearly Calgary Stampede to some of the most beautiful national and provincial parks in the country.  Calgary homes for sale are more affordable than the national average and give you the chance to own more property instead of trying to squeeze into a smaller home.

The cities here are more affordable to live in, offer better job retention, and can give you the chance to start a career with minimal education.  If you want a fresh start and are ready to start from scratch, this is the place to move.

Canada is an Incredible Country Regardless of Where You Live

Whether you decide to move to the coastline or you’re happy in the plains, consider each of these incredible provinces.  Not only do they each have their own awesome personality, but the people who live here are eager to welcome new neighbors!