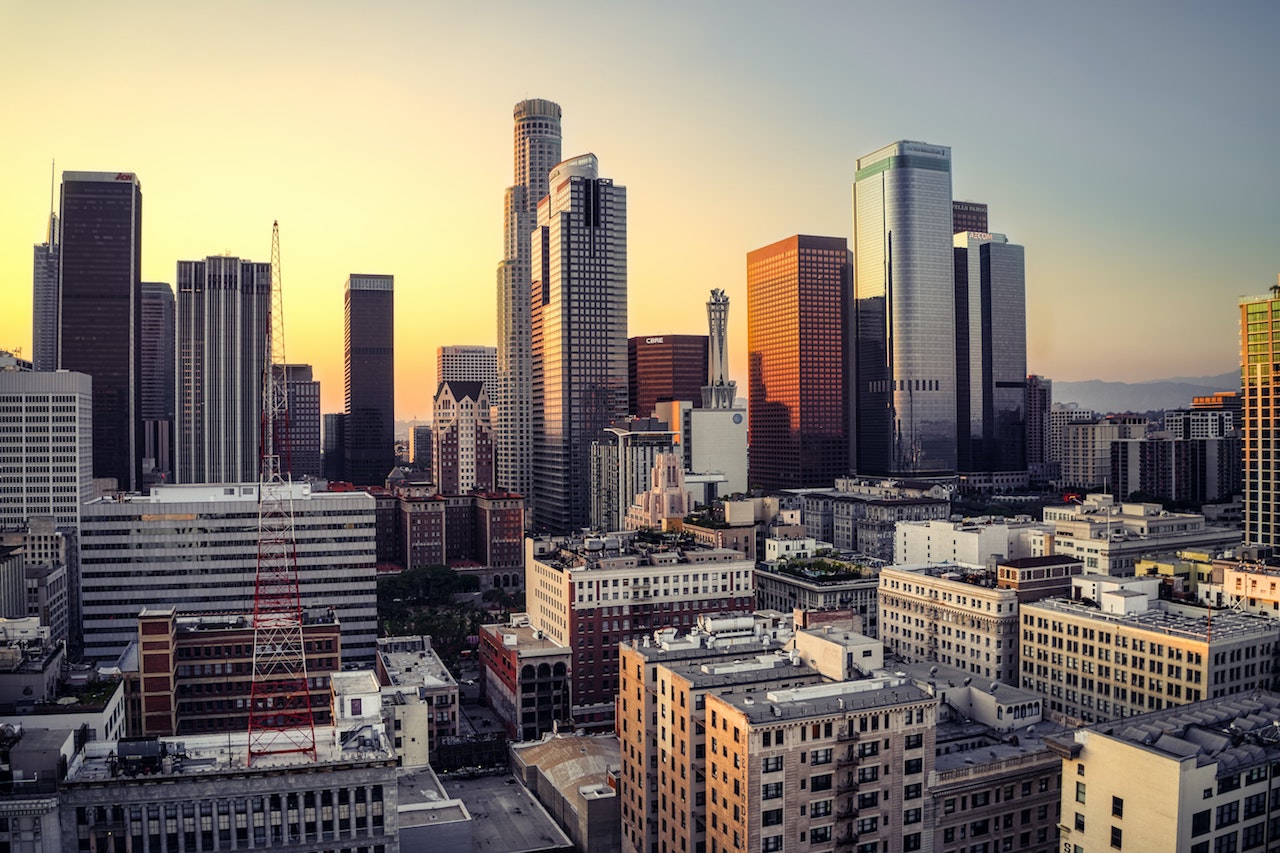 The first thing you need to remember is that building design has a huge impact on what a skyscraper foundation will need to look like. Is the building going to be incredibly tall and thin, or is it going to have an extremely wide base that builds up to a very tall spire?

The actual makeup of the ground is one of the important things a designer will consider before they decide how deep the foundation will need to be. That’s because different foundation choices will be necessary for different soil types – sandy soil, for example, tends to absorb more water, so a foundation may have to be deeper.

Especially for skyscrapers, wind speed is also a hugely important thing to think about. Some skyscrapers sway slightly because of wind speed, and while this can feel very scary, it’s also something that a lot of skyscraper designers are aware of and are prepared for. Environmental factors can seriously impact how deep a foundation needs to go so it can counterbalance the potential problems.

From top to bottom, every skyscraper is truly a work of art. There’s no need to think about what the “most important” part of the skyscraper might be. Every part of a skyscraper does its own job, and that’s why it’s so important. However, many people don’t appreciate the foundation enough. It does its job along with the rest of the skyscraper, and it’s important to keep it in mind.