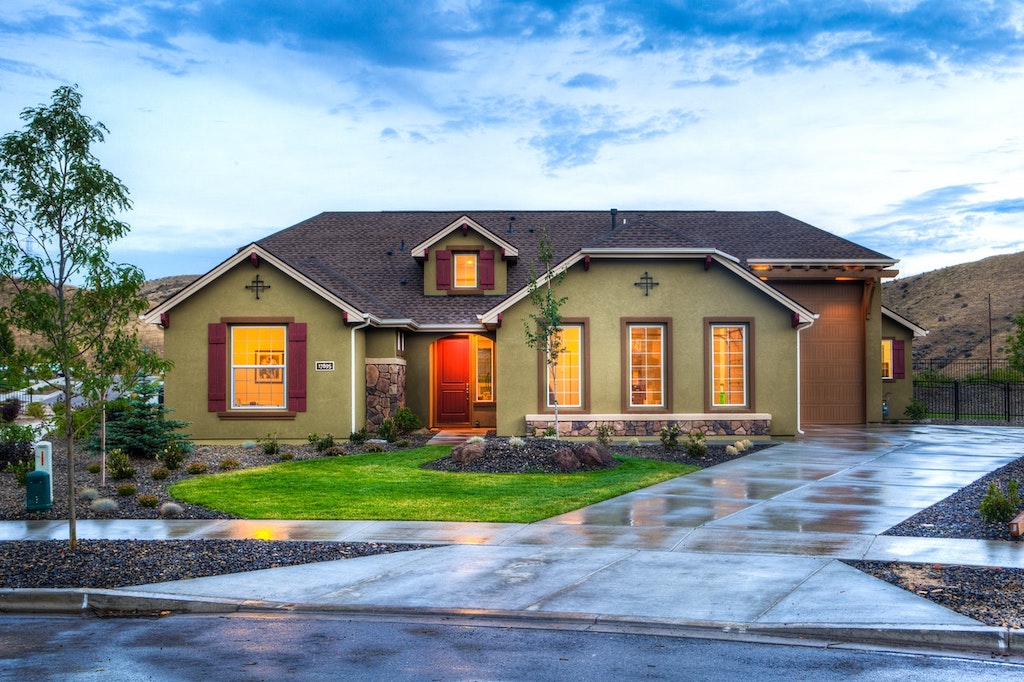 Boulder is a city that is—in a word—iconic. Nestled against the beautiful Flatiron Mountain Range and uniquely developed over time, this thriving gem of Colorado regularly attracts the awe and wonder of people from all around the world.

Among the many interesting things that you’ll find in this city, the architecture is exceptionally notable. Boulder’s unique history, culture, and location have all helped combine to create a truly eclectic architectural collection. On a single block, you are likely to discover many different types of Boulder architecture adding to the city’s charm.

If you are currently interested in designing a home (or modifying an already existing home) in Boulder, you are probably looking for an architectural style that can simultaneously match your tastes and also capture the city’s unique character. Well, fortunately, this city makes it possible to incorporate many different styles that will maintain their value for many years to come.

In this article, we will discuss 8 of the architectural styles that you are likely to find in Boulder, Colorado. By taking the time to consider some of the many popular options that are currently available, you’ll be one step closer to designing the home of your dreams.

Ranch style architecture was exceptionally popular in the 1960s and 1970s, which is when Boulder experienced a major wave of population growth. These homes are characterized by their wide, often open floor plans and are typically one story tall. They offer functional floor plans and often feature windows throughout the home.

Ranch style homes often have features that were unique to the era they were built in, such as sunken living rooms, family-oriented layouts, and informal room designations. Another popular style found in Boulder—one that was derived from the once-popular ranch—is the split-level home. These homes combine the flat, natural look of the ranch while also increasing the available living space.

Victorian architecture was common during the Victorian era, which existed right around the time Colorado officially became a state (1876). Some of Boulder’s oldest homes have elements of the very flamboyant Victorian style, including the Arnett-Fullen House, located on Pearl Street.

Some of the most notable features of Victorian homes include their large frame, multi-faceted roofs, decorative trim, and occasional towers. While these homes do have a notoriously “haunted” appearance, well-maintained Victorians are among the most valuable homes on the market. For this reason, many of these properties have historic protections.

The mid-century modern movement was a significant aesthetic movement that lasted from about the 1940s to the 1970s. These homes characteristically reject styles used in earlier years in favor of designs that are simpler and more oriented for everyday living.

Perhaps the most defining characteristic of mid-century modern homes is their open floor plans. Rather than keeping living spaces separated, mid-century designers wanted spaces (other than bedrooms and bathrooms) to blend together. Additionally, these homes often emphasize the importance of blending indoor and outdoor living spaces. As a result, floor-to-ceiling windows, sunrooms, and easy access to the backyard are all commonly found.

During the arts and crafts movement of the 1920s and 1930s, the craftsman bungalow emerged as one of the most popular architectural styles for middle-class Americans. Made of wood and stone or brick, many of the features on these homes were designed by hand (by craft), allowing them to have a unique charm worthy of appreciation.

On the University of Colorado’s campus, the Engineering Center and the Coors Events Center are both popular examples of American brutalism. The National Center for Atmospheric Research—one of the most recognizable buildings in the city—is yet another sturdy example.

Gardens, modest stone and wood features, windows, and even mirrors can help a home feel a bit more naturally integrated. In Boulder, understanding the relationship each home has to the stunning Flatirons is a must. Additionally, many architects in the organic space also focus on sustainability.

Architecture is an evolving discipline and each year, there are new features that contemporary architects might use. Some of the most popular features of contemporary residential architecture include the generous use of glass, asymmetrical features, repurposed building materials, and smart home technology. Outdoor lighting, open floor plans, and convertible living spaces are also very popular (especially in the work from home era).

Lastly, you’ll find that plenty of the buildings in Boulder have architectural features that cannot easily be categorized. This is because, in many cases, these homes were developed in phases, rather than all at once. Combining features from two styles that would otherwise seem to be contradictory—such as Victorian and Contemporary—can help you create a living space that is truly unique to you.